South by Southwest (SXSW) in Austin, Texas, is without a doubt the unequaled tech and music event on the startup calendar. It is an essential gathering place in the tech universe. So, naturally, I was bouncing on the balls of my feet, with excitement, whilst waiting in the Newcastle International Airport departure lounge for my flight to the lone star state.

I was the only one representing Recite, and would be the sole voice for my team at the HatchPitch competition. I was nervous and excited about this, in equal measure. My jet-lag from a recent trade visit to Australia certainly didn’t help my frame of mind, either.

What I hadn’t counted on was meeting a couple people from back home. But isn’t that always the case – you cross an ocean and a continent, just to meet someone who lives a few miles away? My surprise was greater still when that person was Kieron Donoghue, founder of ShareMyPlaylists (the largest app on Spotify’s API, with over 1.5 million unique visitors per month). He already knew of Recite, knew my face already, and we ended up having a great time in Texas.

We were joined by Paul Smith, author of The Twitchhiker, which starts with Paul in a hotel at a previous SXSW being interviewed by Good Morning America, after only a few hours sleep. Missing sleep is not uncommon for those attending SXSW. I recommend banking it before or after, and drinking copious amounts of coffee or energy drinks. Paul is program director of Europe’s first £1m incubator, ignite100, which at the time of writing is currently entering its second year.

Recite had got down to the final 12, from 87 applicants, in the HatchPitch competition. It was my first chance to present to executives and entrepreneurs of this calibre. I had barely slept. I was jet-lagged. I had a butterfly greenhouse occupying the space where my stomach once existed. The judges panel included people like Don Dodge, a Developer Advocate for Google, Chris Bernard, who launched Microsoft’s BizSpark program, and Nicole Glaros of TechStars. Thinking of the credentials of the panel before me didn’t help my nerves.

The butterflies turned into angry winged demons as I watched other contestants being meticulously pulled apart by the judges. After nearly five hours of watching the startup equivalent of Christians in the arena being thrown to the lions, I stood up. I took a deep breath, and gave my presentation. When I sat back down, sweat condensing on my body, an investor from the Valley turned to me and said, “you were the no brainer. You will have no problem raising funds. Good luck.” I managed a surprised thank you, and exhaled.

The results came through within the hour. Recite placed third! I was thrilled. It had all been worth it. A weight lifted off my shoulders, my whole body felt lighter. And with that I left the Paul and Kieron, and we partied, in true startup style, like pirates.

My experience at SXSW was one of several victories this year, which served as an example of how 2012 has been about validating the original vision, taking leaps forward, and positioning ourselves for even bigger and better things to come. Watch this space. 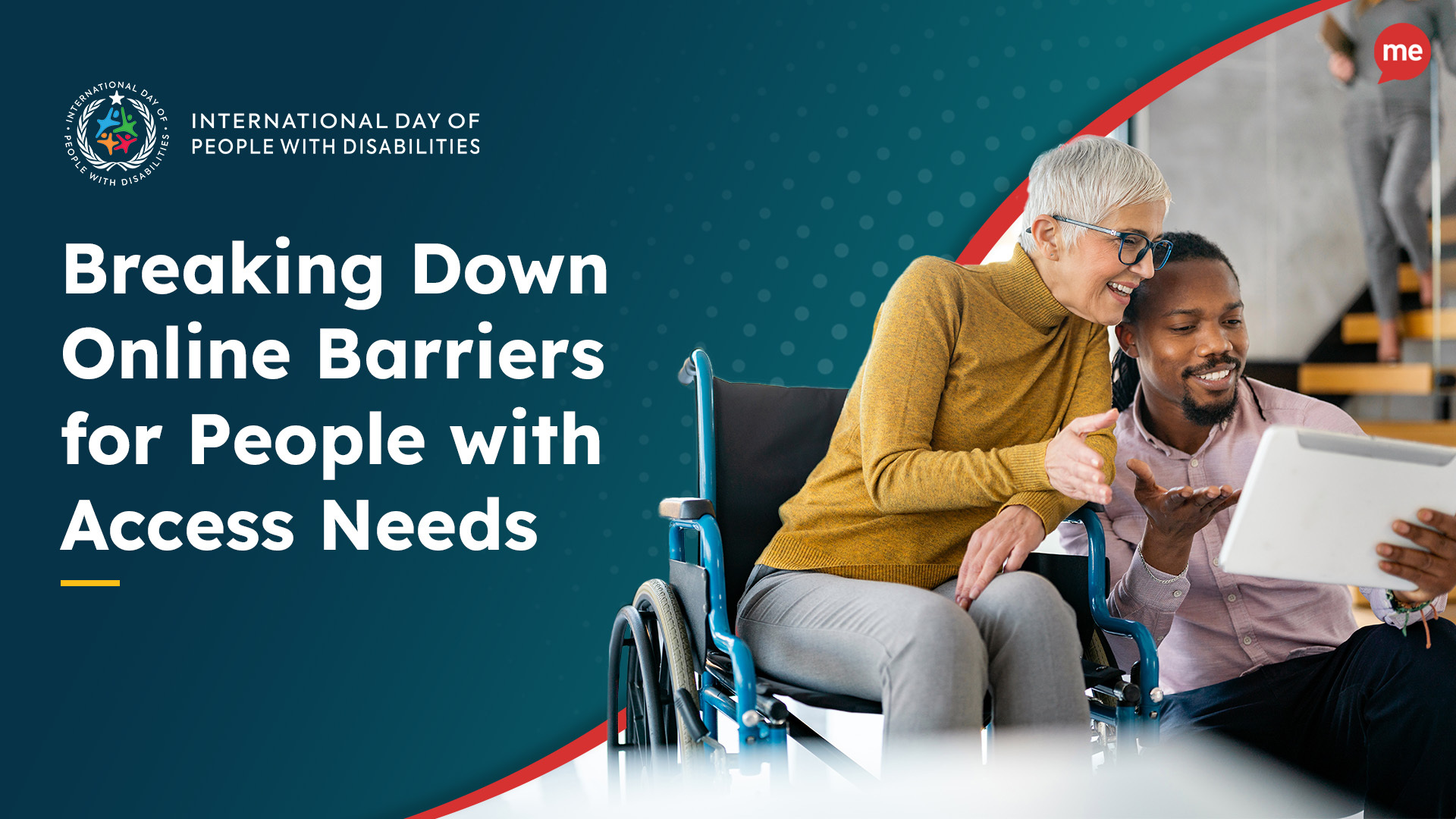 Recite Me addressing hidden disabilities for International Day of People with Disabilities and highlight the need for accessible website to help everyone online. Learn more....
Read More 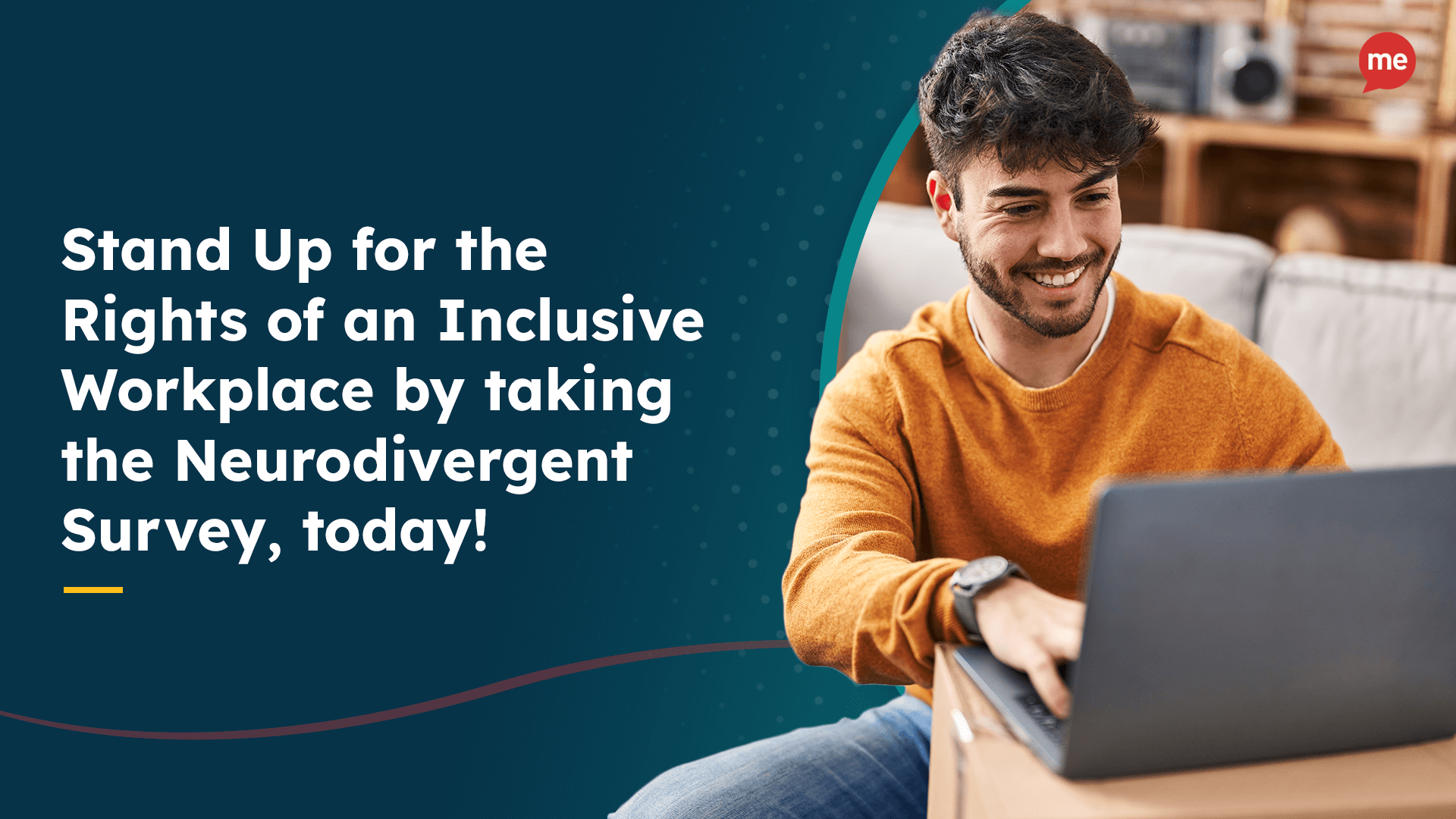 Recite Me is supporting Do-IT Solutions to open up the Neurodiversity Index to as many people as possible....
Read More

Kick start your journey to make your website accessible and inclusive for everyone by exploring Recite Me’s suite of tools.
Press the button below to get started!